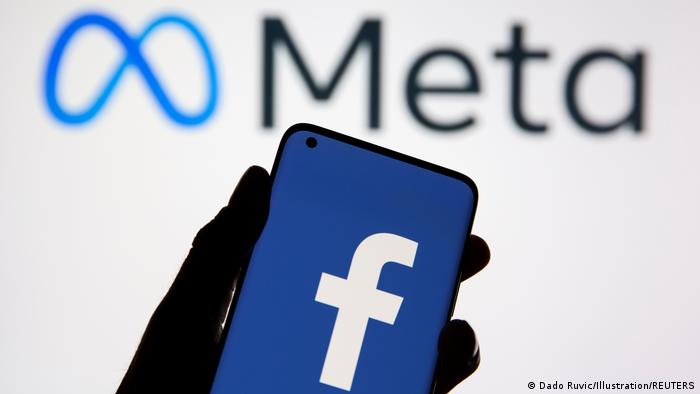 The social network is trying to make a “TikTok-like” feed to attract younger users.

Read also:   Google Ads will show automatic extensions along with manually created ones