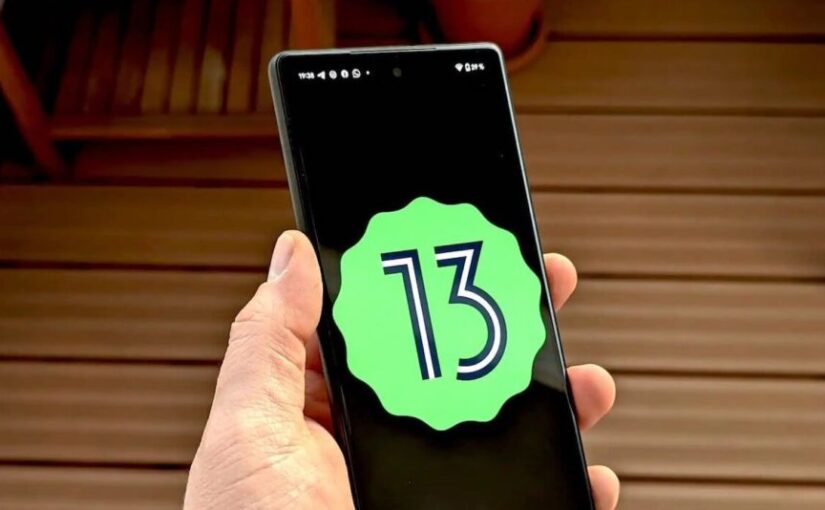 Google has unveiled the release version of Android 13 for Google Pixel smartphones – it happened half a month earlier than planned.

Before the end of the year, Android 13 will appear on other smartphones – Asus, iQOO, Motorola, OnePlus, Oppo, Realme, Samsung, Sharp, Sony, Tecno, Vivo and Xiaomi. 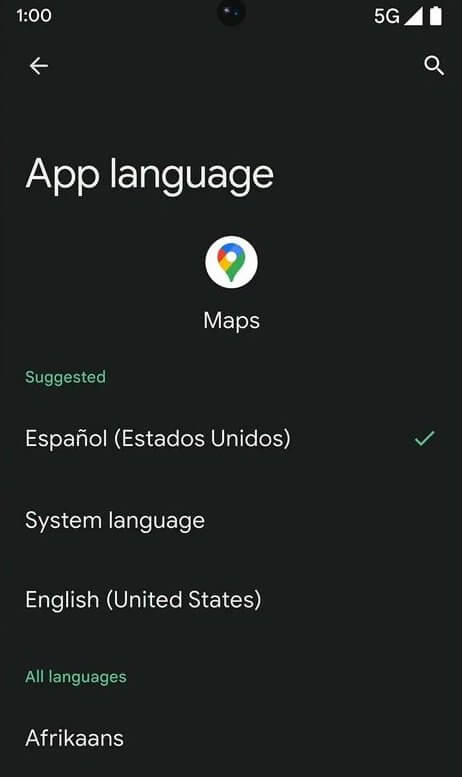