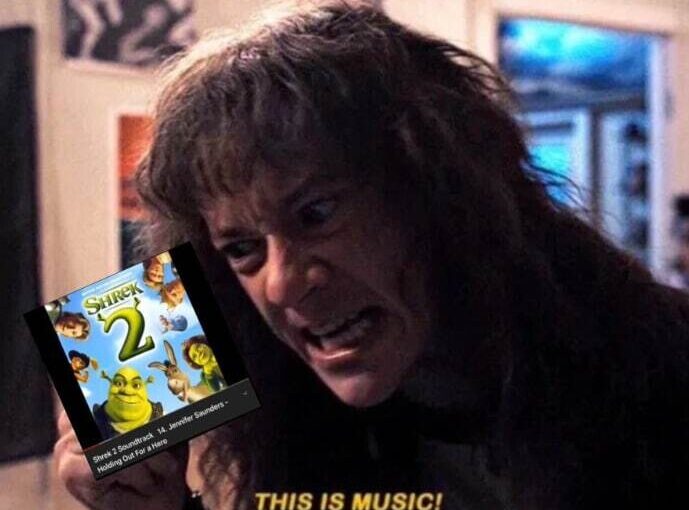 It’s the end of the week again, and that means a new digest of memes and actuals! What’s it for? To help you create content and advertising, and simply to keep you abreast of Internet trends.

We already wrote about this in last week’s selection, but brands and companies continue to publish content based on the popular Netflix series “Stranger Things.”

Also this week, the This is music meme went viral. It’s a scene from the eighth episode of season 4, the character tries to get him out of a trance, but fails. Then Eddie Munson grabs a CD and yells “This is music!” Anyway, it’s a long explanation if you haven’t seen the show. But here’s the pattern and it’s being used in memes. 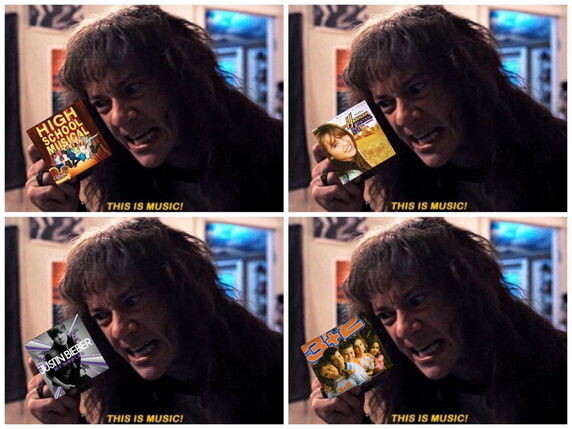 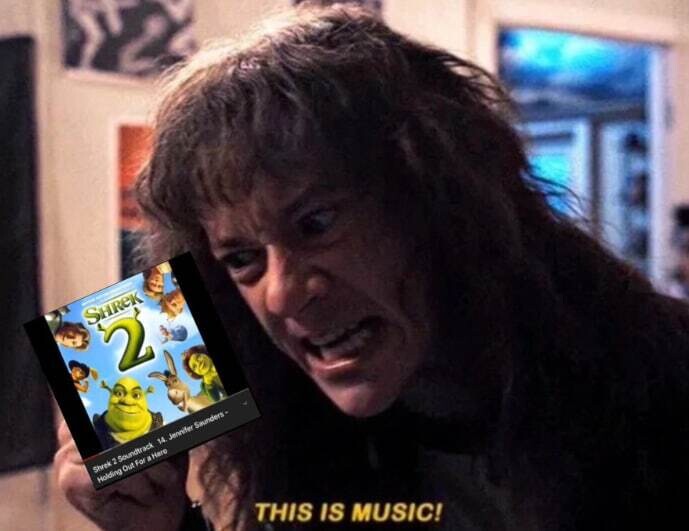 The girl from the NPC

A crab holds a fish in its claws 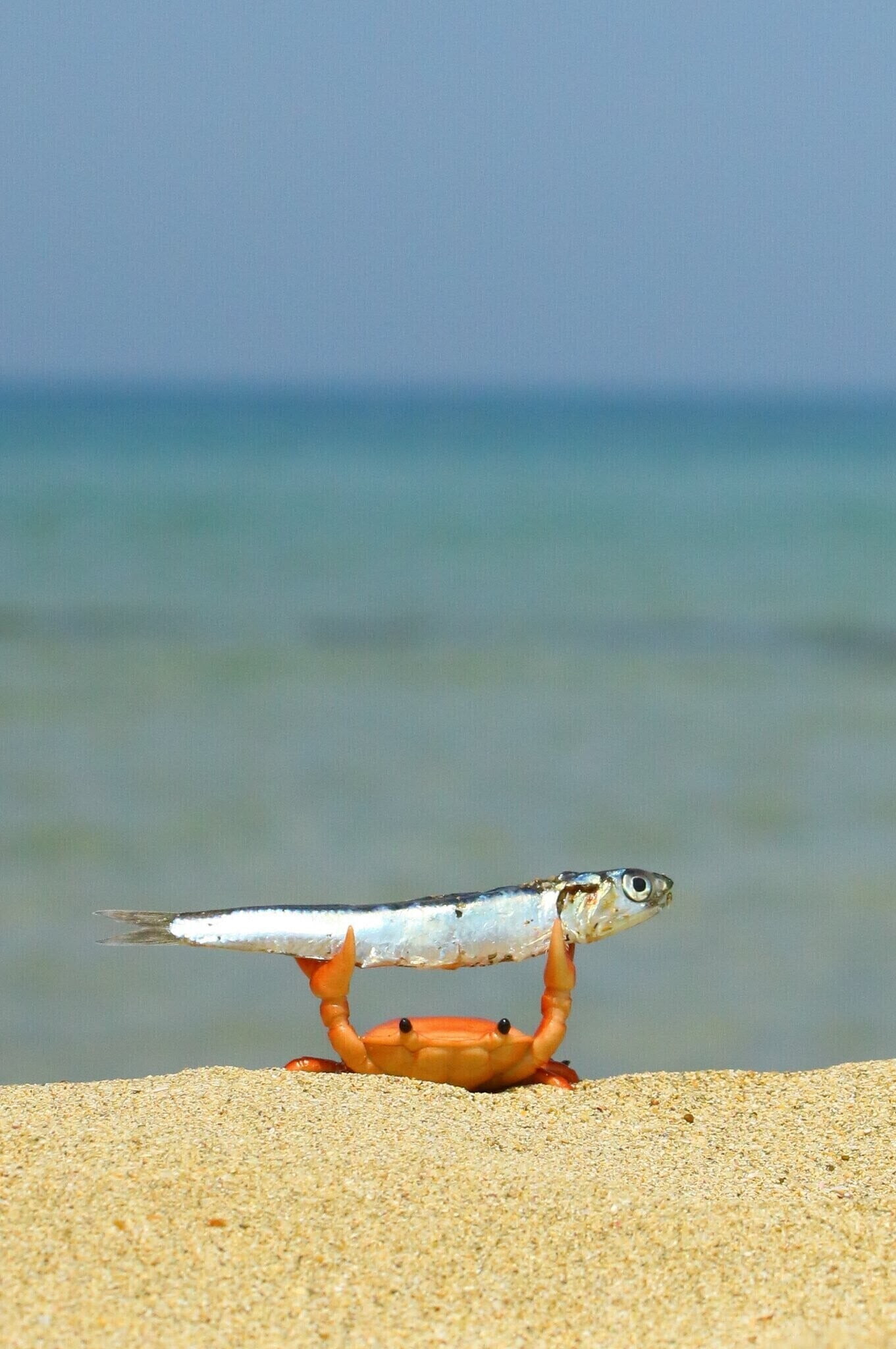 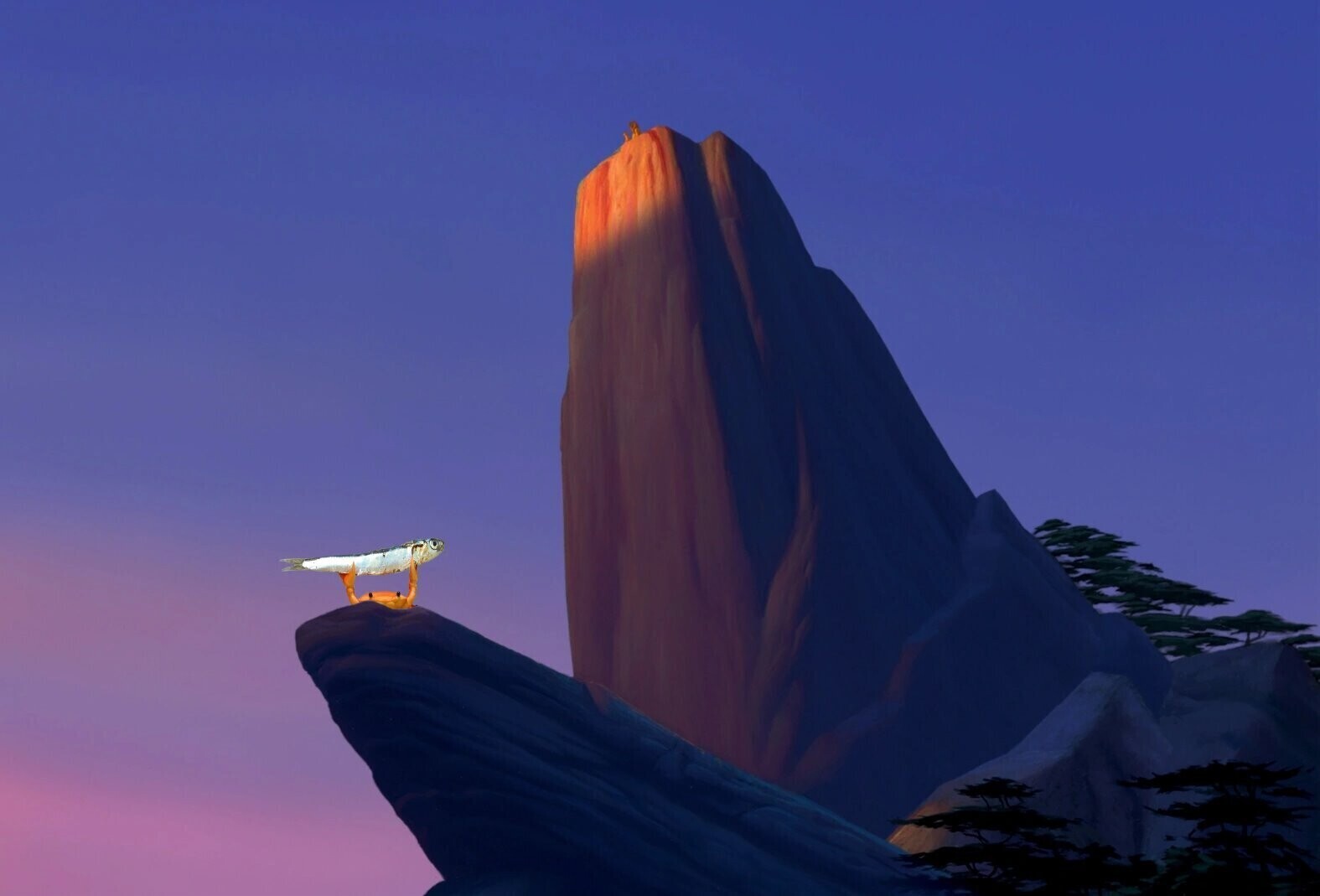 The Balenciaga fashion show was held in Paris and featured the Kardashians, Dua Lipa, Nicole Kidman, Bella Hadid and many others as models.

In addition to the extravagant outfits, there were: 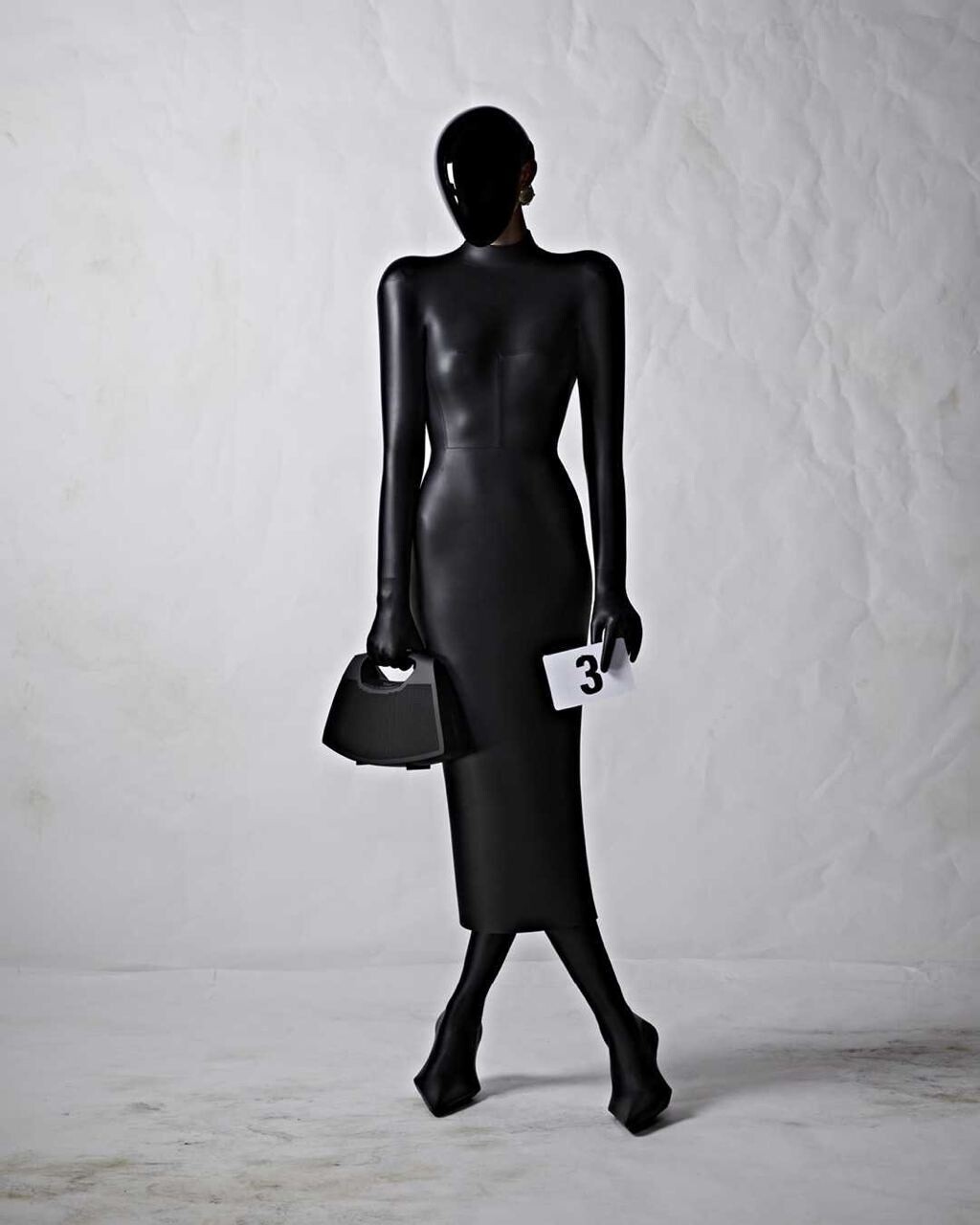 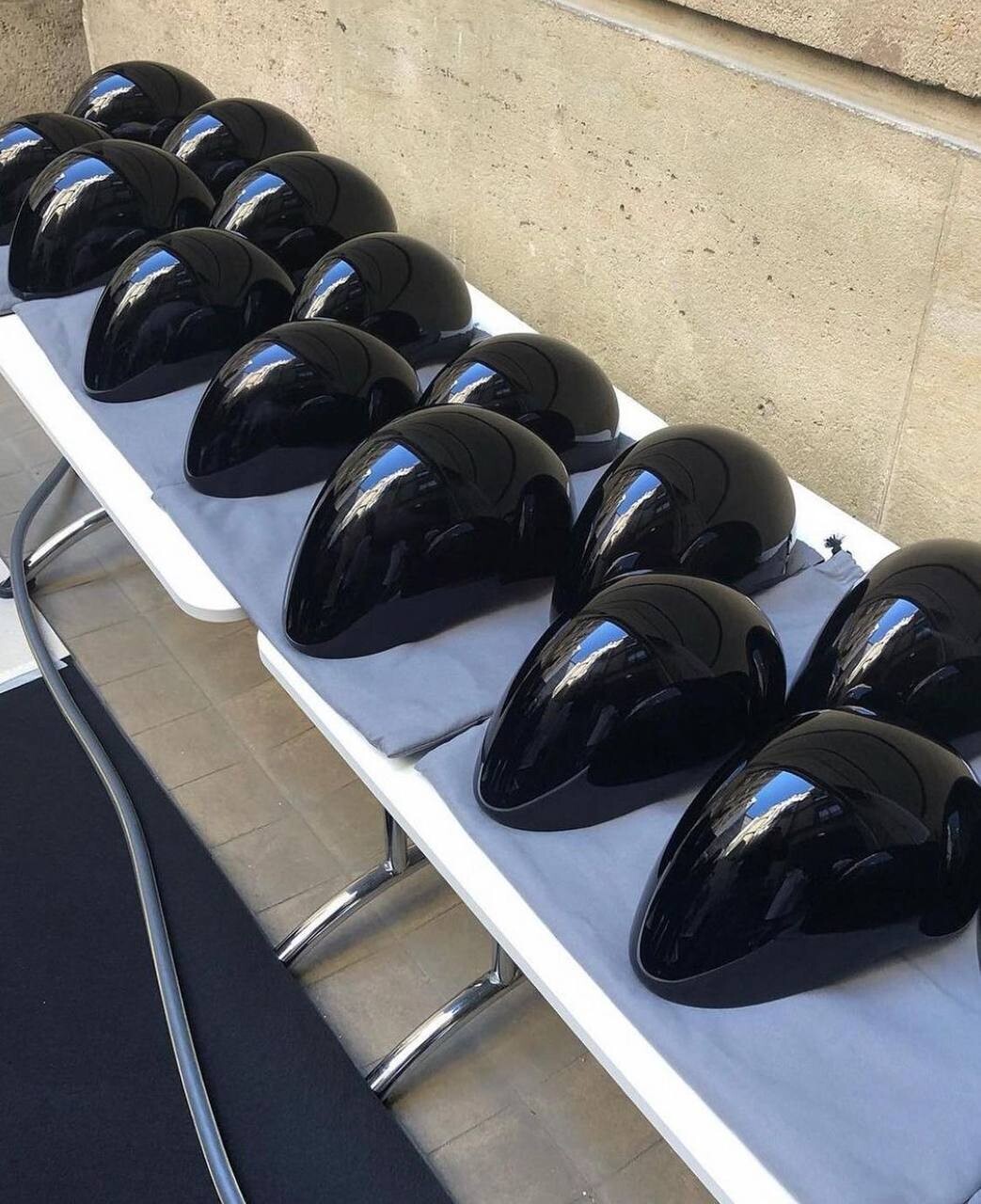 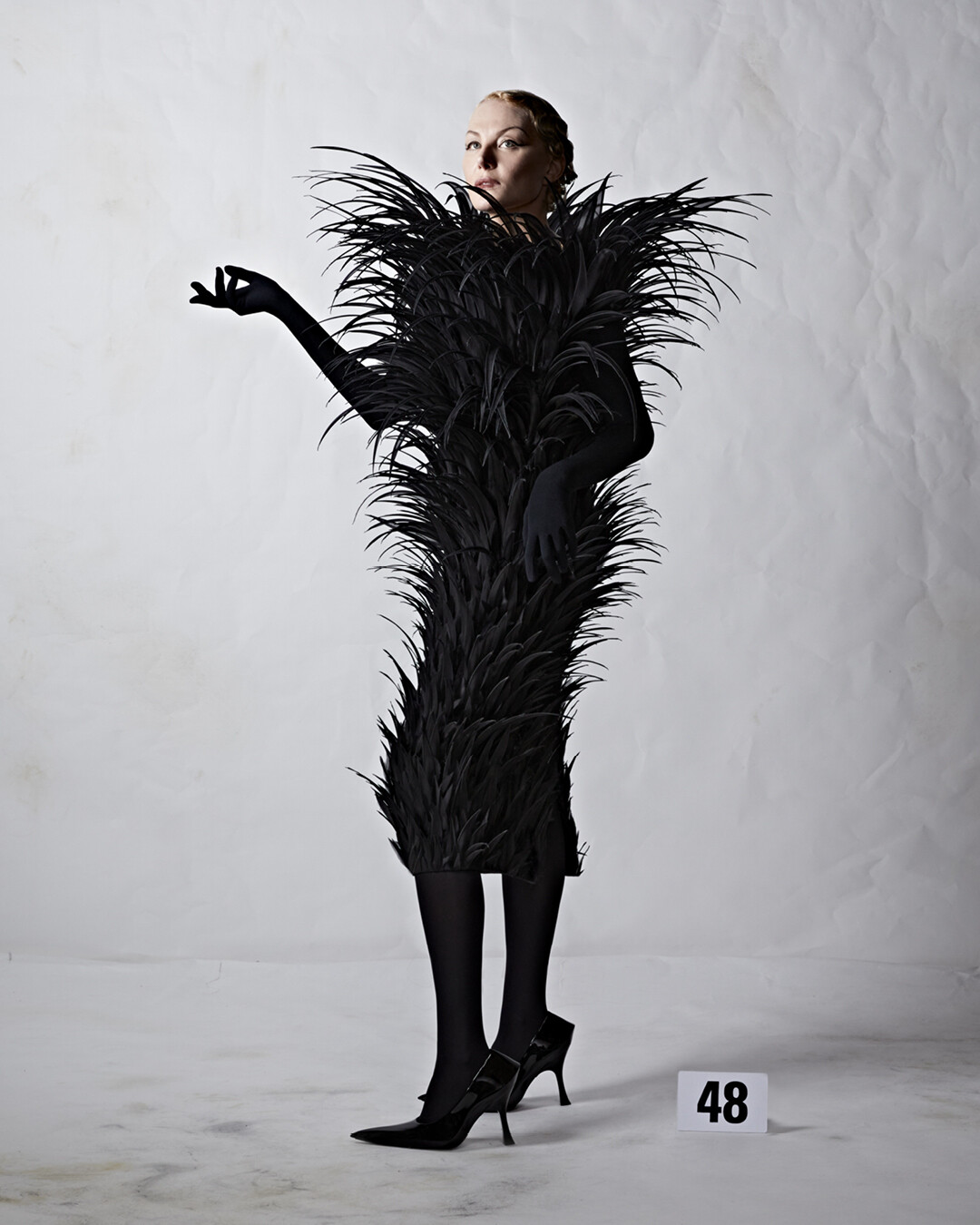 On July 5, user Myvillaneve posted a meme with Homelander (a character from the TV series “The Boys”) about sociophobes “me when I need to go out and socialize.” The meme quickly gained popularity. The video garnered more than 1.3 million views and 201,700 likes in one week.

Read also:   How to get subscribers on YouTube: from zero to a million 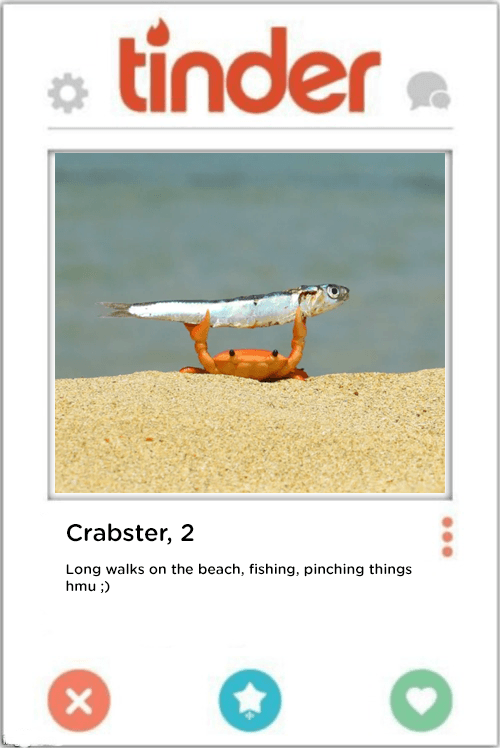 If you’ve read to this point, thank you!