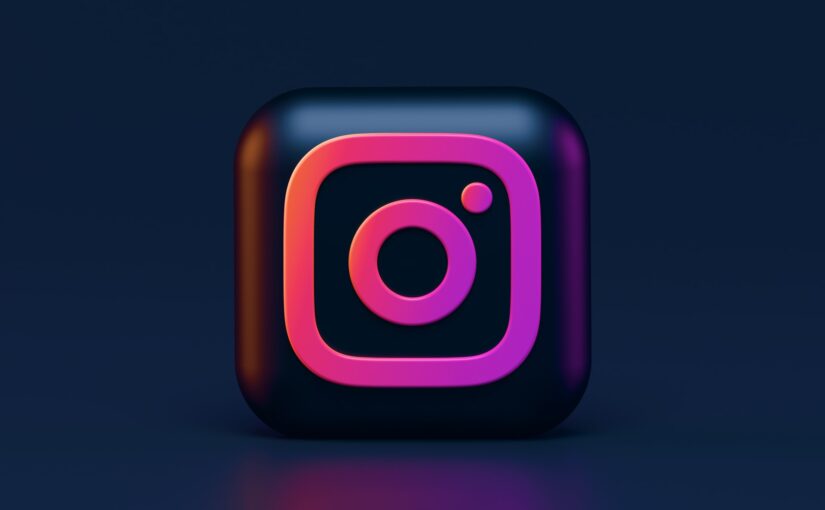 In two minutes, you have to take a photo on the back and front camera and post it to Stories.

Read also:   Telegram is working on a feature to hide spoilers