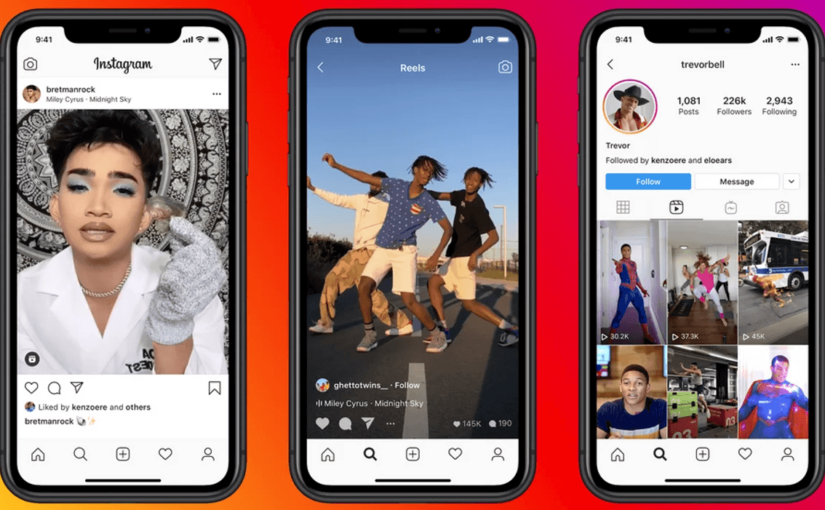 The company noted that the decision is temporary – the platform needs to work out the changes more carefully and listen to the opinions of users. 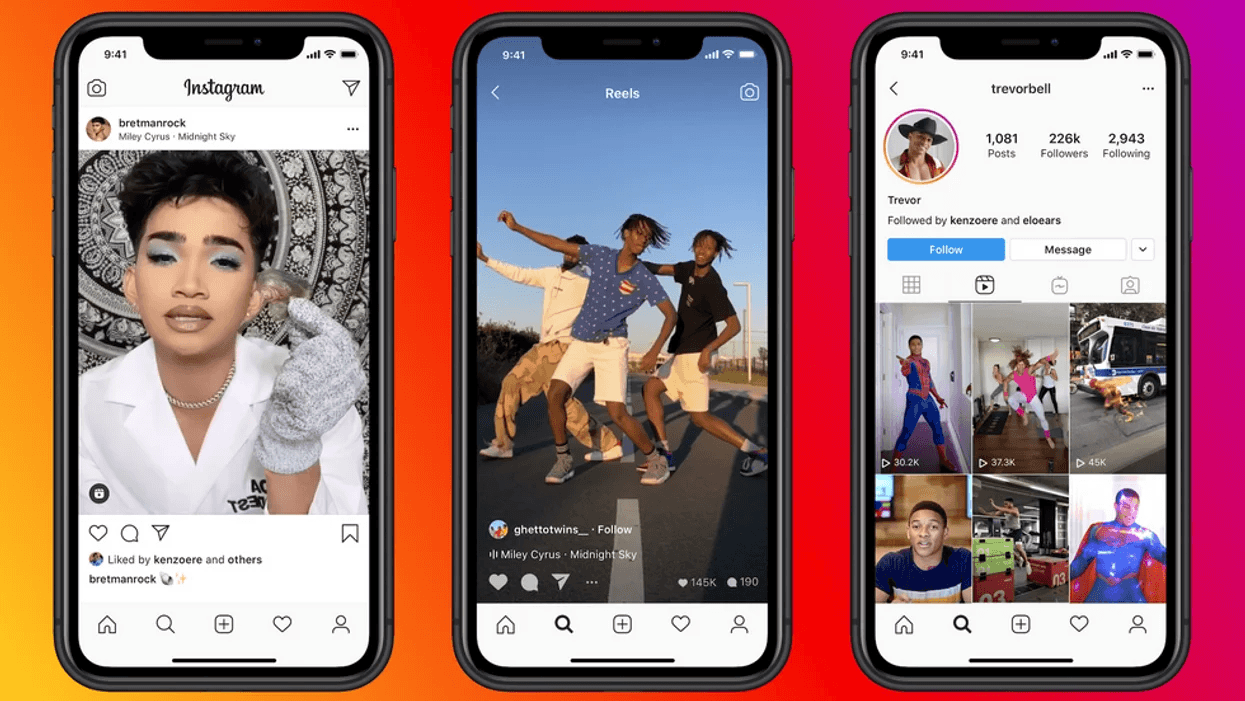 On the evening of July 28 the head of Instagram Adam Mosseri said that the company has decided to listen to mass criticism from users – in the next two weeks the social network will return to the previous design without full-screen video, and also reduce the number of recommended posts from random accounts in the feed.

As for the new feed design, people are clearly disappointed, and our usage data proves it. So we need to take a big step back, regroup and figure out what we’re going to do next.

The company said that the changes are temporary, and we can expect new updates in the future, but with the wishes of users. According to Mosseri, in the last quarter the amount of time people spent watching Reels increased by 30%, which means that the video format is interesting for the audience and the social network will continue to develop in this direction.

Back on July 27 Mosseri, responding to the complaints of users, said that the company does not plan to “roll back” the recent changes, even despite the wave of criticism in the social networks. The next day, Meta head Mark Zuckerberg said that the number of recommended posts in Instagram and Facebook* feeds is now 15% of all content, and by 2030 that figure will rise to 30%.

Read also:   Infopoints of the july: memes and trends to post for your business

At the end of July, Instagram users staged an online campaign in which they urged the social network’s executives to abandon some of the innovations and “stop copying TikTok. First and foremost, the audience did not appreciate the platform’s priorities toward video content, as well as the app’s feed, in which it is increasingly difficult to keep track of the accounts people subscribe to. In a matter of days, a petition calling for change gained more than 230,000 signatures, and influential Influencers joined the action.