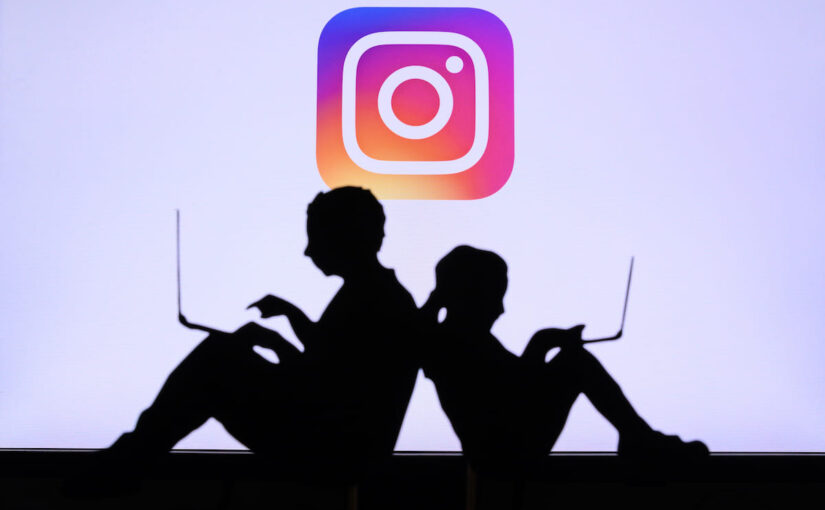 Criticism of the platform has resulted in one of the largest actions against the leadership of the social network, but the company refuses to roll back the changes.

In late July, active Instagram users launched an action against the current policy of the social network: people do not like the fact that the platform is moving further away from its original concept and continues to copy TikTok in pursuit of the same popularity. The movement was supported even by the world’s major Influencers, but representatives of the social network stated that they do not intend to blindly go along and give up the emphasis on video content.

Instagram, which launched in 2010 as a platform for publishing exclusively 1:1 photos, was criticized after almost every innovation. But while the change in the frame format and the emergence of “carousels” generally developed the concept of a social network for photographers, videos in the feed, storis and especially the Reels section raised questions from users. Even more often they berated the algorithmic recommendation feed, which is increasingly replacing the standard timeline. 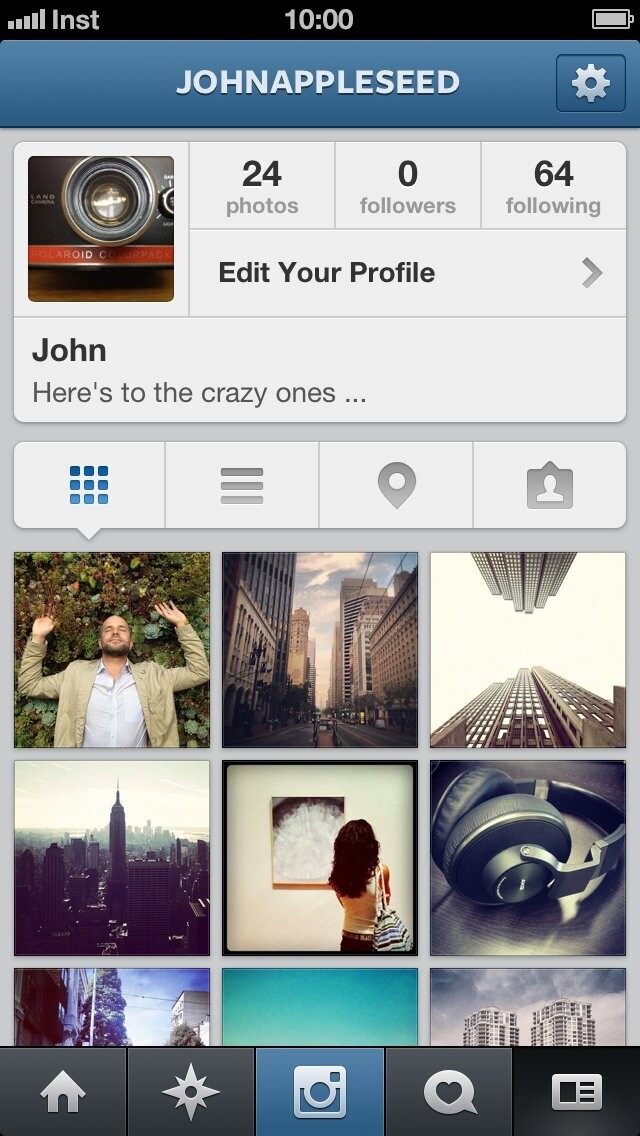 In mid-summer, discontent escalated when users noticed design changes tailored for video (especially the switch to full-screen mode when watching videos) after the next update. Even more outrage was caused by a new feature that turns ordinary videos from the feed into Reels, not allowing creators to choose the format themselves. 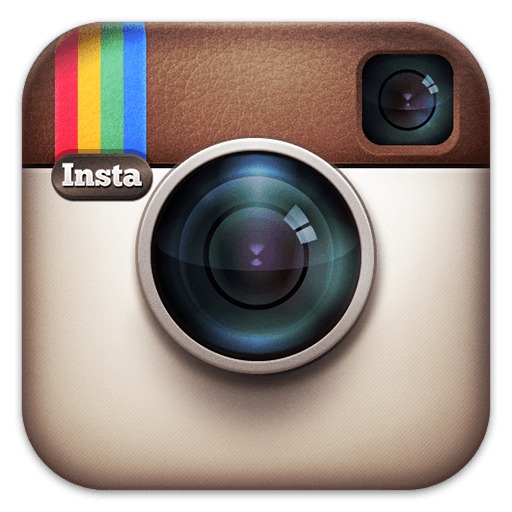 A new large-scale stage of confrontation between the social network and its users began on July 23. On that day, there was an Instarrection rally outside the Instagram office – a small but fairly widely publicized action in support of meme accounts. Its participants demanded more transparent moderation rules and help for small authors. The main catalyst, however, was not the offline rally. 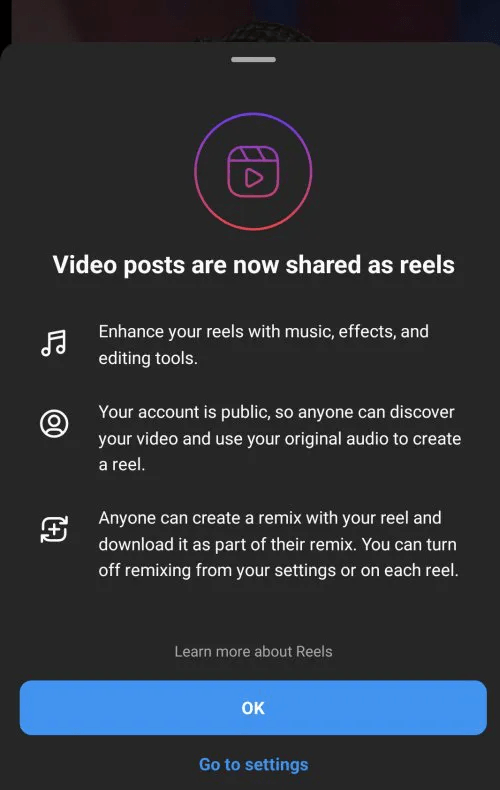 On the same day, photographer Tati Bröning launched her own action, creating a petition demanding “to make Instagram Instagram Instagram again. The girl sent four main theses to the platform’s owners: bring back the old timeline instead of recommendations from algorithms, focus on photos and pay less attention to videos, don’t try to copy ticktock and support the community by listening to authors.

The petition unexpectedly went viral on Instagram and the rest of the social networks, with users reposting the link and urging their followers to contact platform executives, Meta or even Mark Zuckerberg himself directly. For some, it became an opportunity to discuss current problems of the service and to feel nostalgic for the “good old” Instagram.

Reposts of the petition from Kylie Jenner and Kim Kardashian (the second and seventh most popular accounts) attracted the most attention. Some noted that the last time one of the sisters asked her followers if anyone else used Snapchat, the company’s stock market value dropped $1.3 billion in one day. This wasn’t just due to the post, but Instargram jokingly began to prophesy a similar fate. 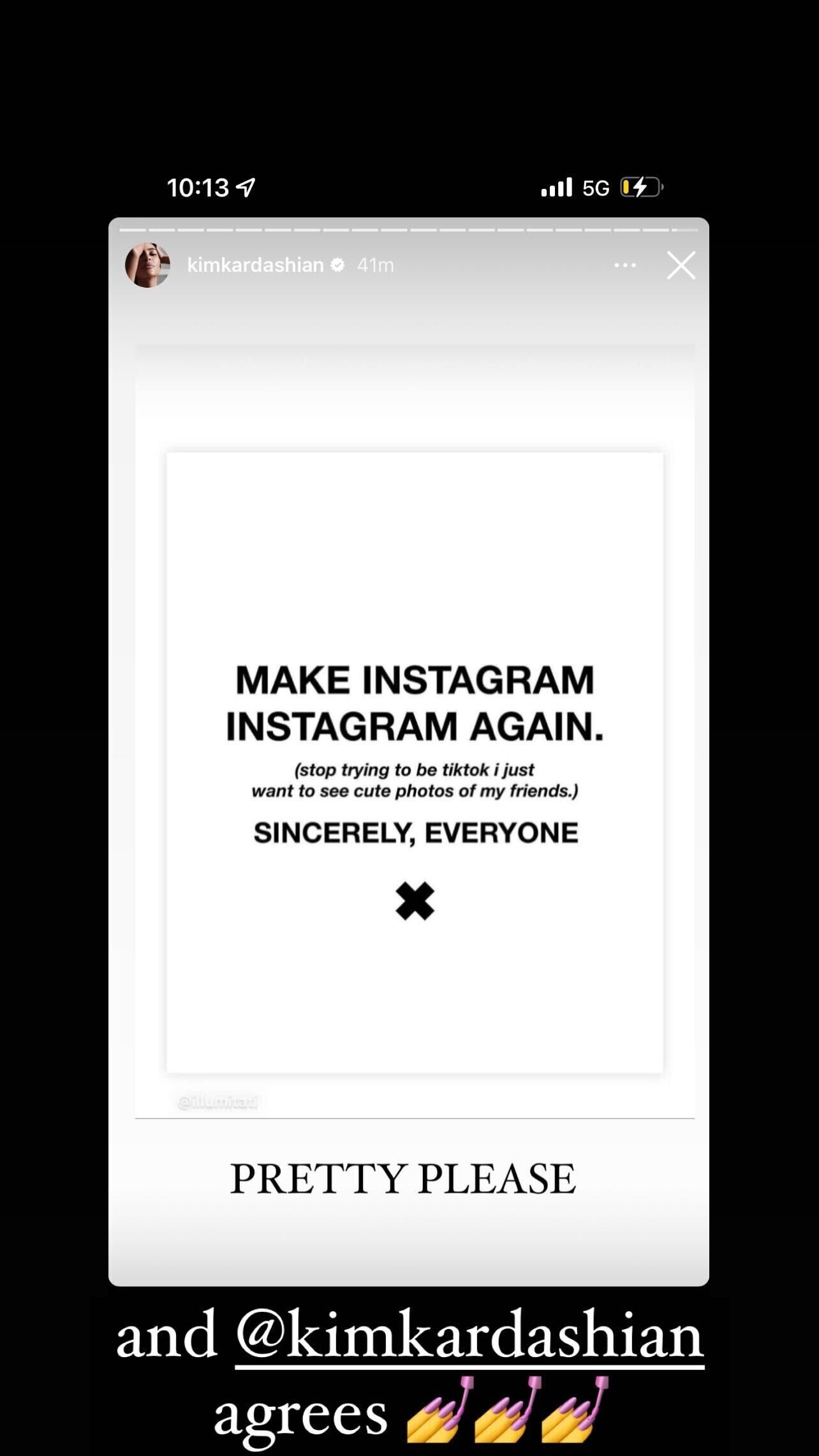 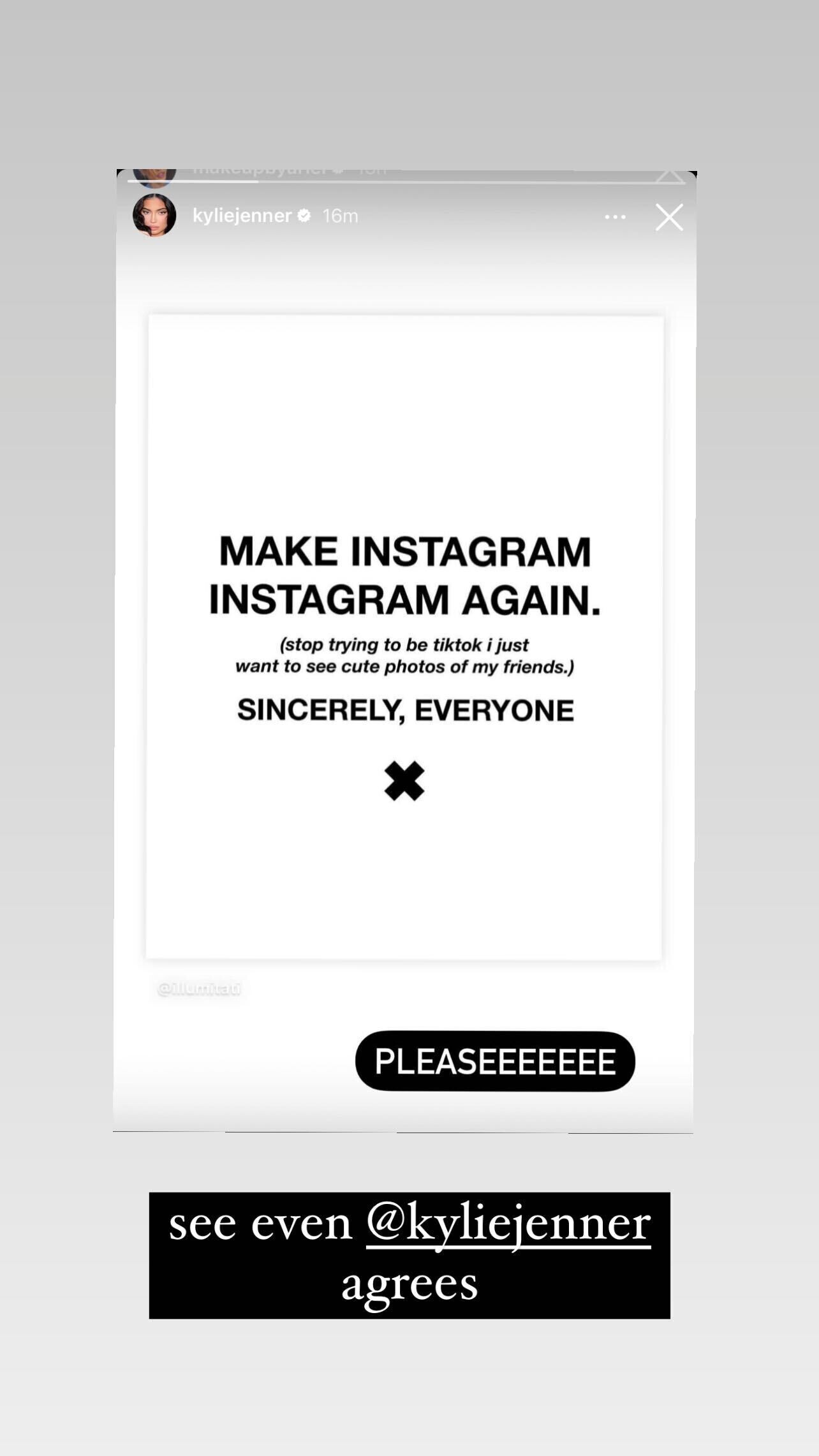 The widespread outcry led to the petition being signed by over 180,000 users in four days, and Broening, who launched the action, was contacted by several online media outlets and Change.org employees, who helped design and promote one of the most popular pages on the site.

The claims of users were eventually answered by the head of Instagram Adam Mosseri. He said that the social network is not planning to return to past formats, but will develop new ideas, listening to valid criticism: according to him, most people do prefer video, and recommendations still need to be developed to show users the right content.

Hours later, Mosseri supplemented the address with several tweets in which he reiterated that the problem of no posts from friends in the feed is up to users themselves. According to him, most people post photos in storis or send them in private messages, and the rest will have to accept new formats.

The head of the platform added that the content can be not missed if you add pages to Favorites – then they will appear in the feed before the publications from unknown authors. But parodies of the address in which the authors proposed the creation of Instatok began to appear on social networks.