We have collected for you the important and big info-trends of the past two weeks. We didn’t include “House of Dragons” because it has been discussed and memed for four weeks.

On September 8, Britain’s Queen Elizabeth II died. The news went around the world, people were posting on their accounts and brands were saying goodbye to the queen.

How could it be played out.

While this is an important infomercial, we don’t recommend building activity around a person’s death. But if you have something to say on behalf of the brand, say it. If not, don’t. 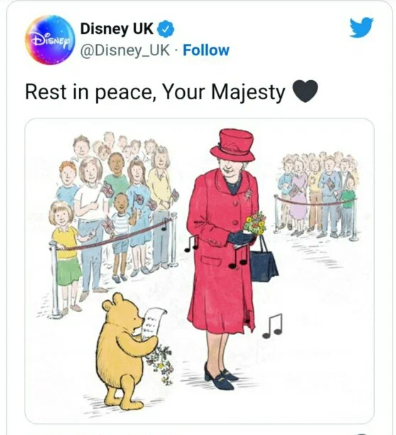 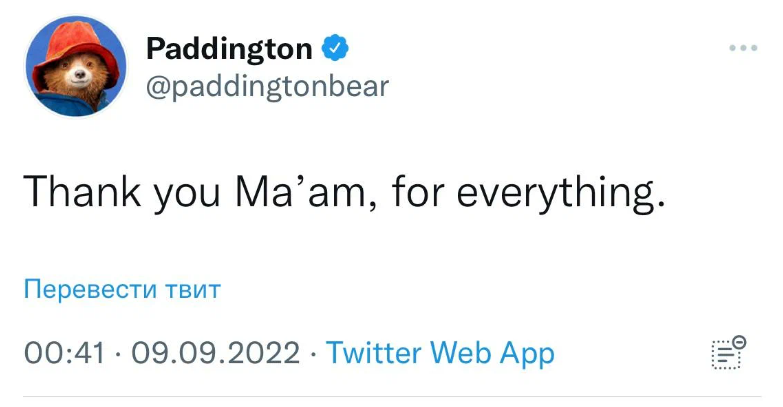 The release of the new iPhone

Apple held a presentation on Sept. 7, where the company unveiled the new iPhone 14.

How can you play it out?

You can look at what the big brands did last year and try to adapt for your company. A win-win option is to count how many iPhones are in the cost of your product or service. For example, “what would you choose: an iPhone 14 or 1,500 pieces of [branded goods]?” 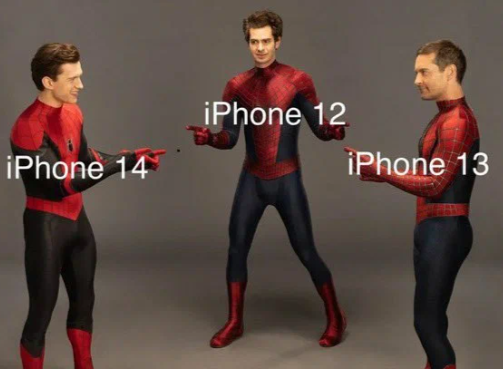 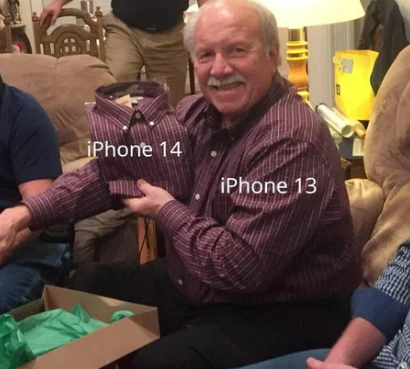 To follow up on the previous news: with the release of the iPhone 14, the operating system on Apple phones has been updated. It added a feature that lets you remove backgrounds, cut out items from photos, and paste the resulting stickers into any chats.

How to play it up

If you run a Telegram channel, you can make a post or a series of posts with these stickers instead of a layout. Look at examples and think about how you can use this thing to benefit your brand. 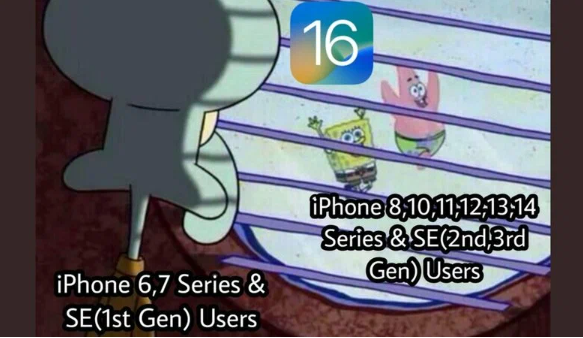 He wants to order

Ordering fast food through the car window from the passenger seat became a meme. The photo quickly went viral, with internet users replacing the characters in the image with the character 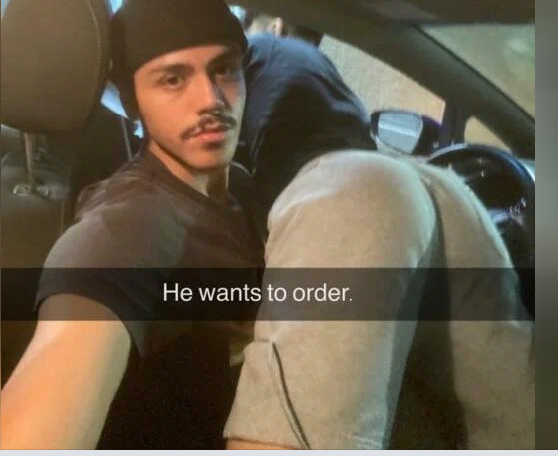 Many people know about the neural networks DALLE2 and Midjourney, which can generate images on the basis of a text query. In August, the Stability Ai network began to gain popularity. It can render a picture by description or fragment. In September, Stability Ai went public, and 4chan users immediately began experimenting.

A thoughtful and serious cook in the kitchen 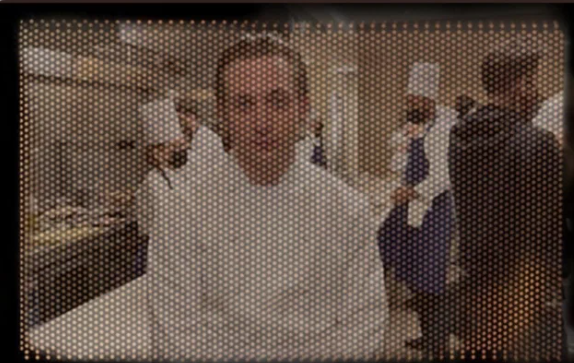 This is Jeremy Allen – he plays one of the American shows on the Hulu streaming service. A photo from that show’s promo was used on Twitter to create a meme.

“What my DiGiorno toppings pizza sees in the oven.” 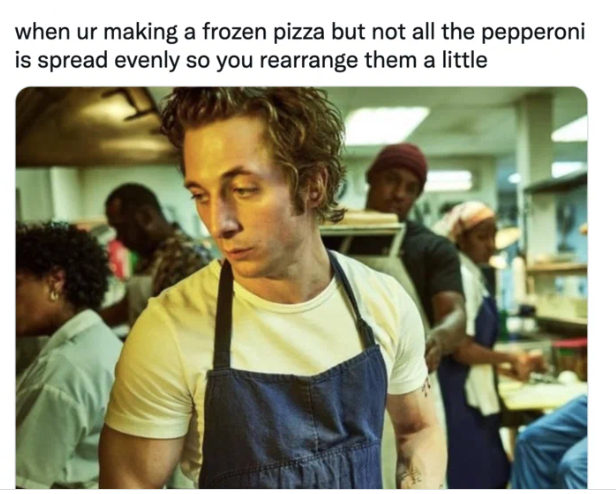 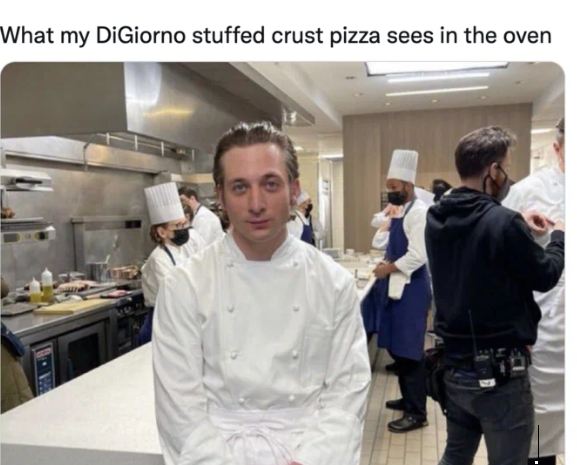