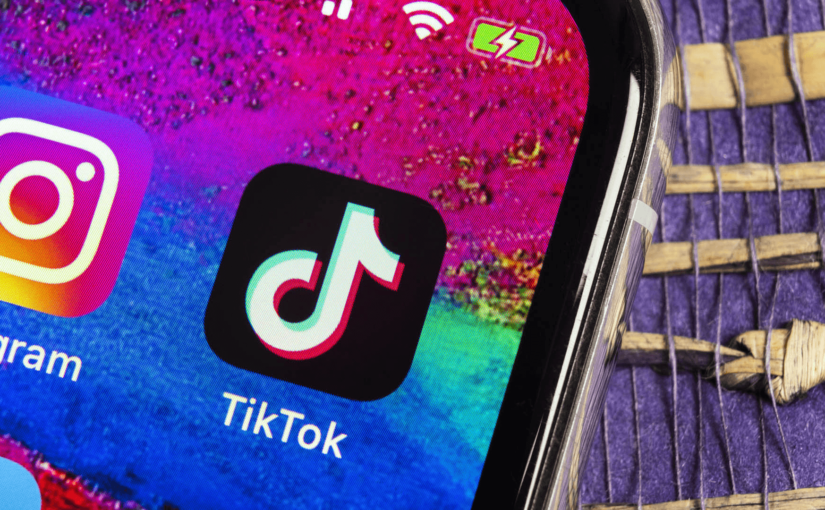 The Chinese service takes the best from Twitch, YouTube, Amazon and Meta, adding its own algorithms to them – and bypasses competitors while they are not very successful in trying to copy TikTok.

TikTok is the world’s most frequently downloaded app of 2021 and, according to the latest data, the first quarter of 2022. Service for recording and watching short videos from Chinese company ByteDance surpassed all three Meta* platforms and messenger Telegram in the ranking, attracting more than one billion users and in early 2022 increased advertising coverage to 970 million people.

And back in 2021, it generated nearly $4 billion in revenue and plans to raise that to $12 billion in 2022 – largely through ad sales. If the social network succeeds, it will overtake Twitter and Snapchat combined. Not to mention the fact that its success has long bothered the monopolists of the online advertising market – Meta* and Alphabet, Bloomberg writes.

How China’s social network is evolving

TikTok is still behind Facebook and Instagram, which have 2.9 billion and 2 billion monthly active users, respectively. But the service keeps them longer due to the addictive recommendations that algorithms offer.

According to analytics platform Data.ai, the average American spends about 29 hours a month on TikTok, and 16 and 8 hours each on Facebook and Instagram. And overall, users from around the world spend 52 minutes a day on the Chinese social network, with 90 percent of them accessing the app more than once a day.

Along with the audience, analysts note, the advertising capacity of the platform is growing. TikTok now charges $2.6 million per day for displaying a TopView ad – when a user sees a full-screen video for a few seconds after they log into the app – a four-fold increase from a year ago.

And the company is also trying to charge not just for a day of scrolling, but also for clicks and number of impressions – as is common on Facebook. And it’s even thinking about paying popular authors a percentage of the ads it places before or after their videos – kind of like how YouTube works with bloggers.

Read also:   Coins on TikTok - what is this currency, how to earn and withdraw it 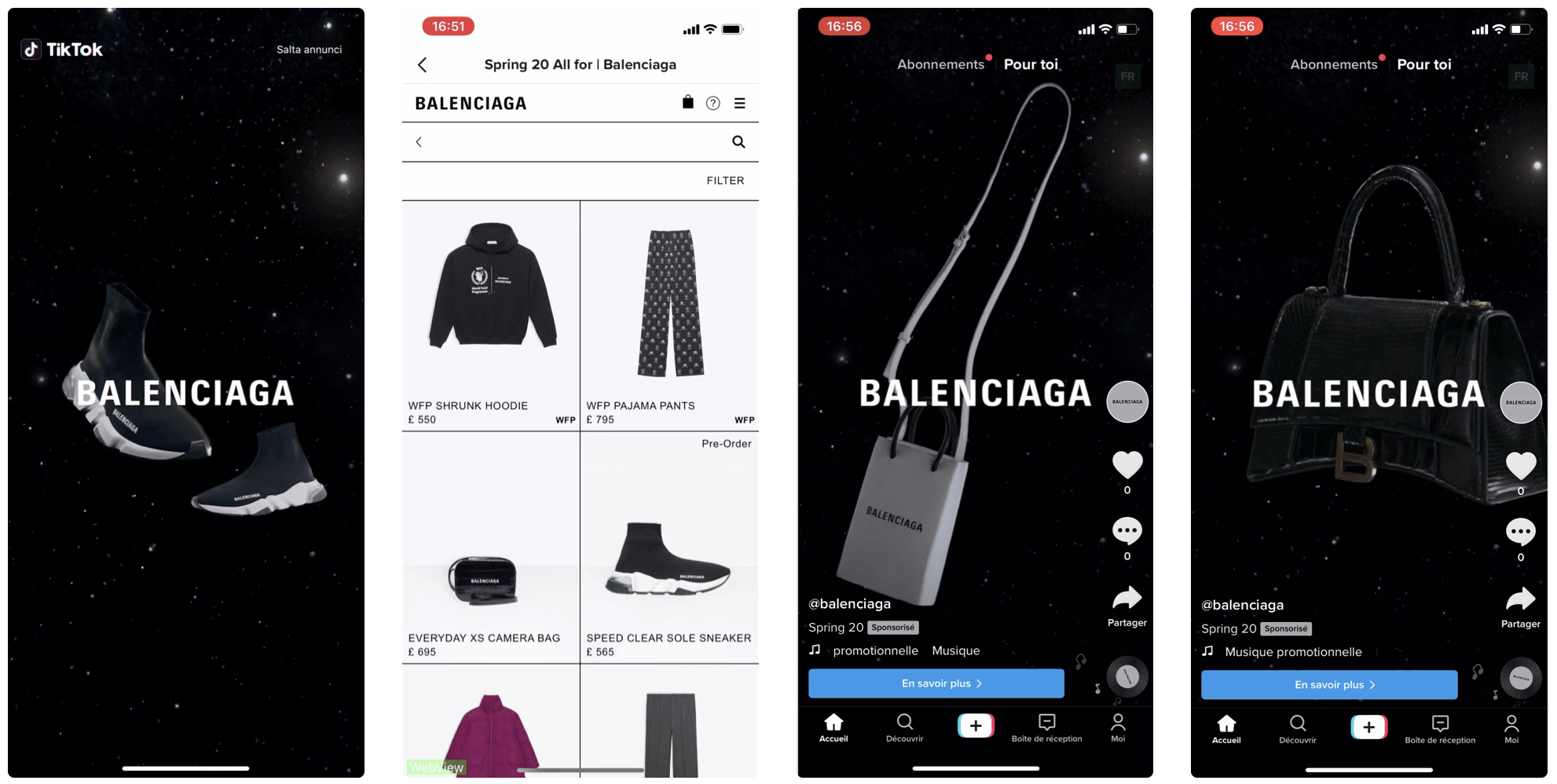 An example of a TopView ad. Source: TikTok

Scrolling through standard commercials and banners isn’t the only way to scale and make more money, though. In 2021, the service became one of the main marketing tools to promote music and games that influencers advertise – through viral “challenges” and trends.

TikTok also introduced paid subscriptions for live streaming writers, stepping into Twitch service territory, and allowed entrepreneurs from Indonesia, the UK, Singapore, and Thailand to create entire online stores within the app, stepping on the heels of Amazon.

TikTok is rumored to have plans to increase its e-commerce sales to $2 billion in 2022 and $23 billion in 2023. A large share of this new “market” for the network so far comes from Indonesia.

The ability to promote products and make purchases on TikTok itself allows merchants to increase conversion to sales and at the same time attract a younger audience that spends less time on Facebook and Instagram and more on the Chinese social network.

“Music sales used to grow because of radio, now it’s solely because of TikTok.”

It has nurtured new pop stars like Olivia Rodrigo, and turned songs from years ago into memes. Marketers promote artists and help young talents get promoted without labels. 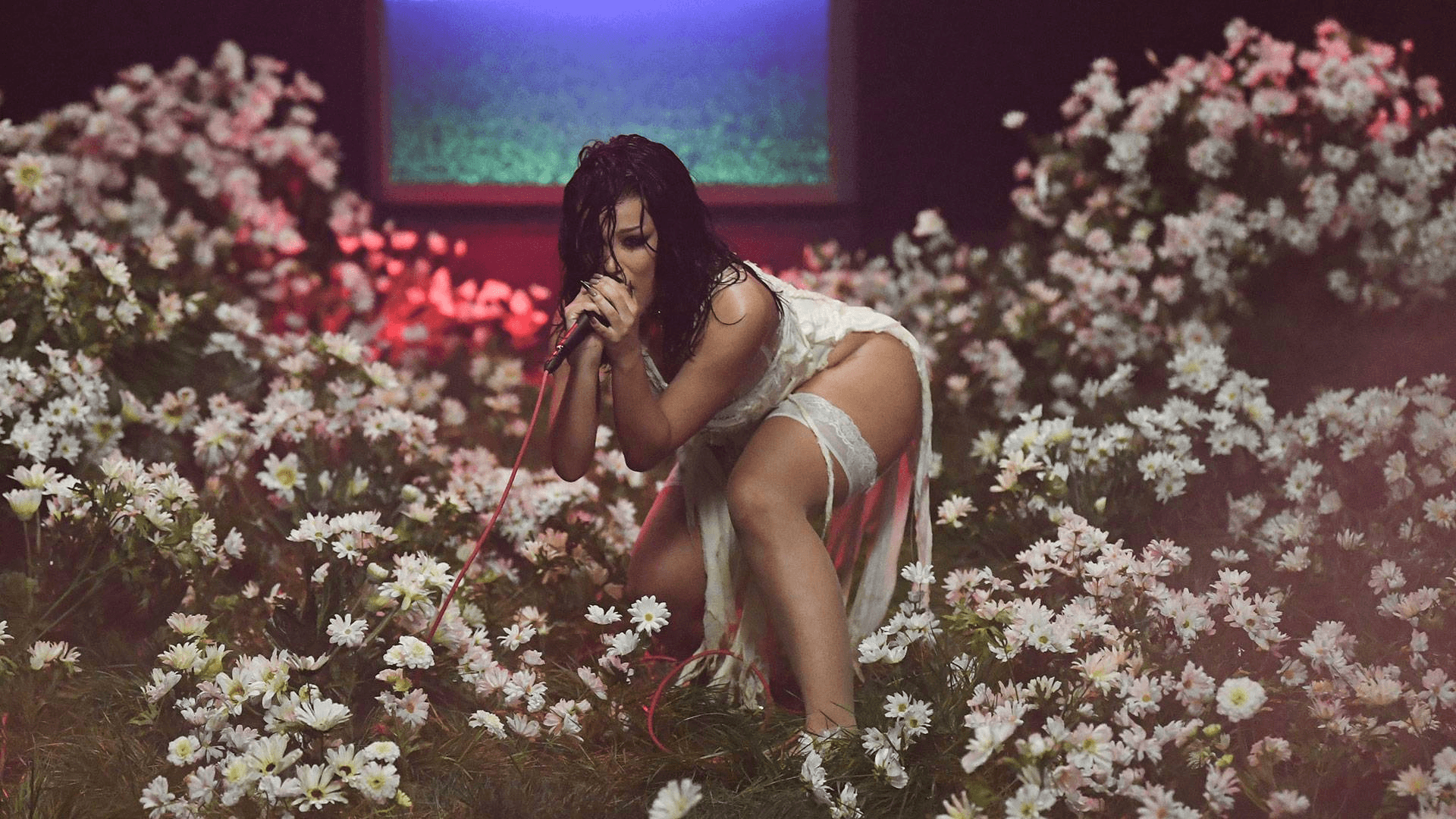 TikTok has another advantage. iOS users can forbid apps from tracking their online activities, which is what most do, according to Bloomberg. Meta owner Mark Zuckerberg cited this change as one of the reasons why companies’ financial performance is falling: advertising is performing worse.

The Chinese social network didn’t suffer much from this, because it originally relied on its own data. Its algorithms analyze user behavior within the app itself: who they like and dislike, what they forward to their friends, what they download and watch repeatedly, what videos they watch and comment on. And based on this, the platform selects not only content, but also advertising.

How Meta is trying to keep up with TikTok

YouTube, Snapchat and especially Zuckerberg are trying to replicate the success of TikTok short videos. In February 2022, his company disappointed investors: the fourth quarter profit of 2021 decreased by 8%, the daily audience of Facebook decreased by 1 million, and the forecasted income was lower than expected.

Shares then fell by 27%, and capitalization – by $230 billion. In this case, the entrepreneur is not going to give up plans to develop the meta universe, and for this we need “considerable amounts of money.

Following in the footsteps of its Chinese competitor, Meta hopes to regain its former growth and attract a younger audience. It is trying to aggressively and sometimes against the will of users to promote video content – especially Reels’ short videos on Instagram that look like “tiktoks.

There, the company is also testing a feed with vertical photos and videos, and Facebook is going to change its recommendation algorithms to “create a discovery mechanism” and give out publications regardless of who the author is and where they are posted.

Meta admitted that it was too late to see TikTok as a competitor, although it had been receiving attention for a long time. Back in 2019, Zuckerberg scolded the Chinese app for censorship and warned the U.S. Congress that the more obstacles American businesses have in the country, the easier life is for Chinese businesses.

Meta also tried to organize entire anti-campaigns in the media. For example, one day its paid middleman spread rumors through journalists about a new video brand called “Give the Teacher a Breast,” which in fact didn’t exist.

What could undermine TikTok’s success

From year to year, parent ByteDance grew faster than Meta, Chinese investment holding company Tencent and Snapchat owner Snap, and was even about to go public in 2021.

At the time, the company’s valuation in the private market exceeded at times $400 billion – more than Ilon Musk’s SpaceX and fintech Stripe with valuations of $125 billion and $95 billion, respectively.

However, as a result, the company had to postpone the IPO, presumably until the end of 2022. This was largely because the Chinese authorities had tightened policies regarding the protection of personal data, regulation of algorithms and the private sector as a whole.

ByteDance had to wind up most of its educational business, sell its trading division Beijing Wenxing Online Technology to Chinalin Securities, and disband its venture capital department. At the same time, company founder Zhang Yiming resigned as CEO and chairman of the board due to political pressure.

ByteDance eventually decided to throw all its energies into the development of TikTok. It hired and promoted Zhou Shouji, senior vice president of home appliance and electronics manufacturer Xiaomi, to CEO. And also transferred key executives in charge of algorithms and commerce from the parent company to TikTok.

Previously, the fate of the app was also in question in the United States – when former President Donald Trump tried to ban the service because of threats to the country’s national security. Because of this, in 2020 ByteDance even considered selling a controlling stake to U.S. companies Oracle and Walmart.

Trump was not re-elected in the end, so talk of selling came to naught. The administration of incumbent Joe Biden left TikTok alone, but the service still raises concerns. In June 2022, for example, BuzzFeed News reported that Chinese employees had access to sensitive American user data.

TikTok management denies this and claims that all traffic from the U.S. goes through Oracle servers in Texas. Skeptics believe that the engineers will still find a way to get access, since they developed the product themselves. So ByteDance is rumored to have even considered spinning off TikTok as a separate non-Chinese business.

However, this is a serious political move for the Chinese company – and whether it is worth it is unknown. In addition, the users themselves do not seem to care at all whether Beijing or Washington is “in charge”, writes the publication. They are more concerned about the success of their videos and the opportunity to make money.