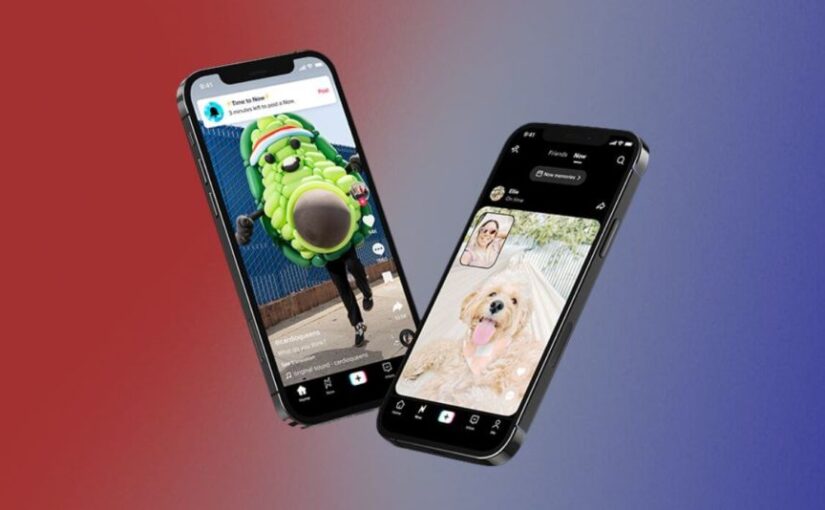 TikTok has announced a new feature called “TikTok Now,” which will invite users to share selfies at random times each day.

TikTok Now will allow you and your friends to share what you are doing at any given time. Users will be prompted to take a 10-second video or photo to show what they’re doing right now. 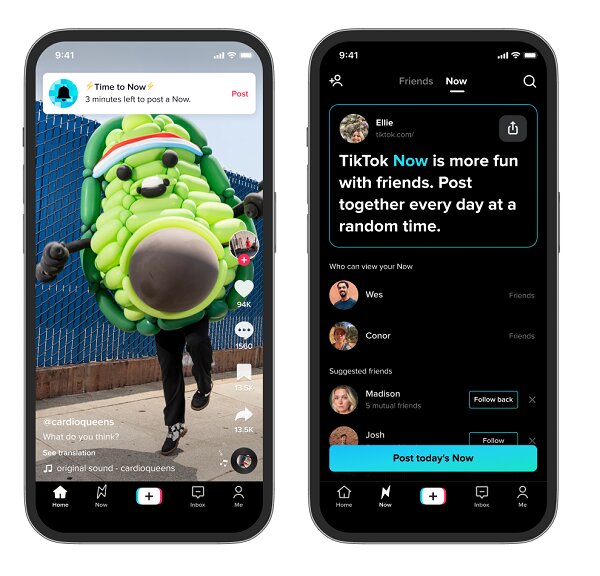 Which is basically a copy of the BeReal app, whose rapid growth and popularity has already led to other social networks trying to copy its main feature. 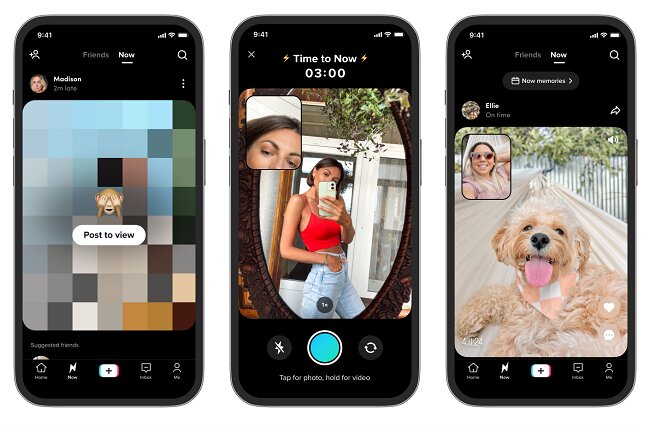 And now TikTok does the same: the TikTok Now function is separated into a separate tab in the app, and in some regions outside of the U.S. there is even a new app.

Read also:   How to make a description under a video in TikTok: instructions, what to write