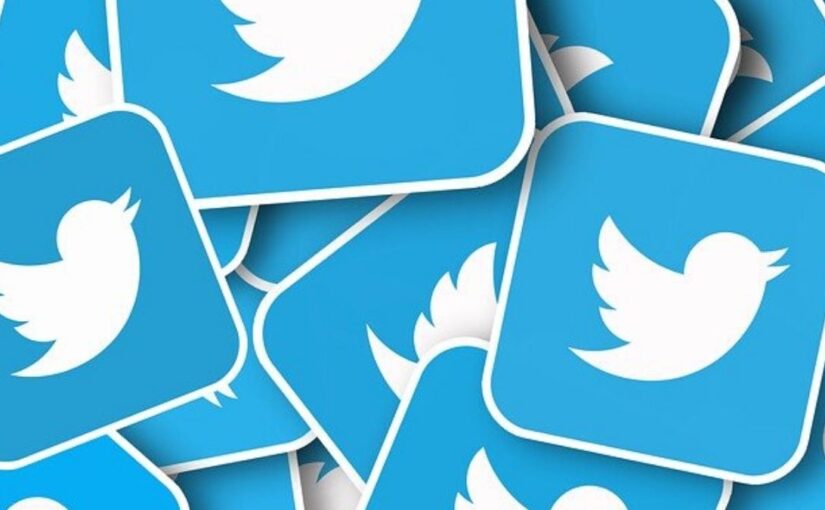 The social network wants to introduce a feature for paid subscribers by the end of September.

This was reported by the publication TechCrunch. It will be possible to edit a tweet within 30 minutes after its publication. After that, the message will be marked with an appropriate mark indicating the date of the changes.

According to TechCrunch, by clicking on it, users will be able to explore the entire history of editing. 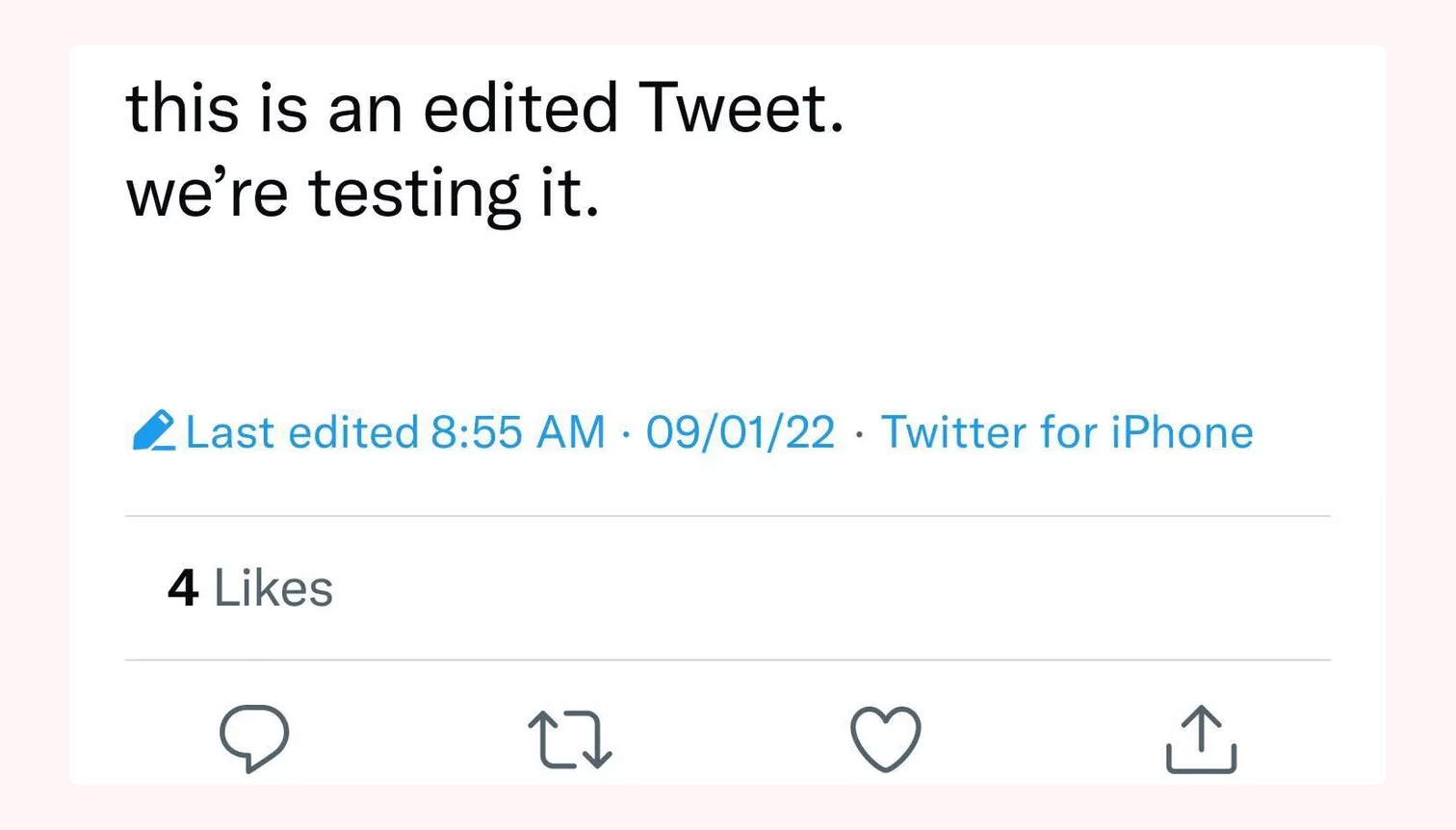