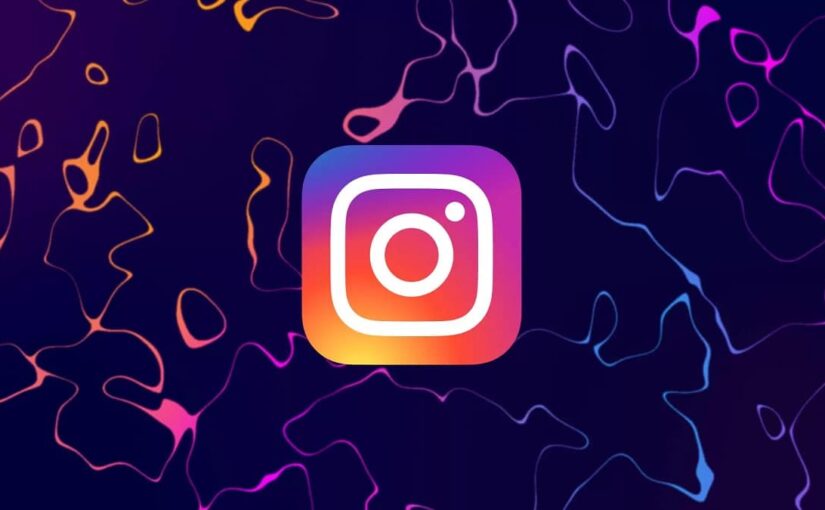 The changes will start working by the end of 2023. 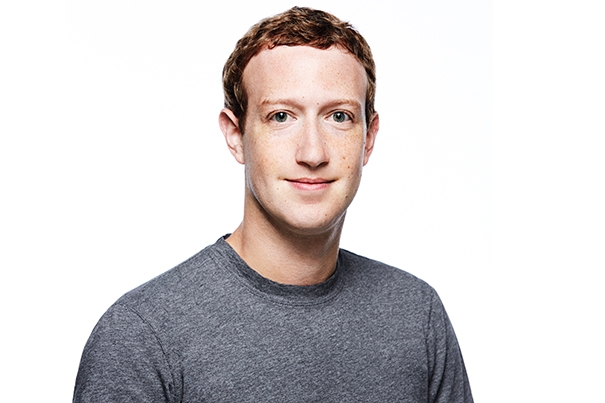 One of the big transformations in our business right now is that social media feeds are moving from being largely driven by the accounts that you subscribe to, to being increasingly driven by AI recommending content that you might find interesting, even if you don’t follow those accounts.

According to Zuckerberg, about 15 percent of the content in the Facebook feed and “a little more” on Instagram is from people the user hasn’t subscribed to. That number will double by the end of 2023. He believes these changes will have a “beneficial” effect on user engagement and feed quality.

Earlier, the head of Instagram Adam Mosseri said that the social network does not plan to return to past formats, but will develop new ideas, listening to valid criticism. According to him, most people do prefer video, and recommendations still need to be developed to show users the right content.

Read also:   Instagram Stories: How to add a Story using all the features